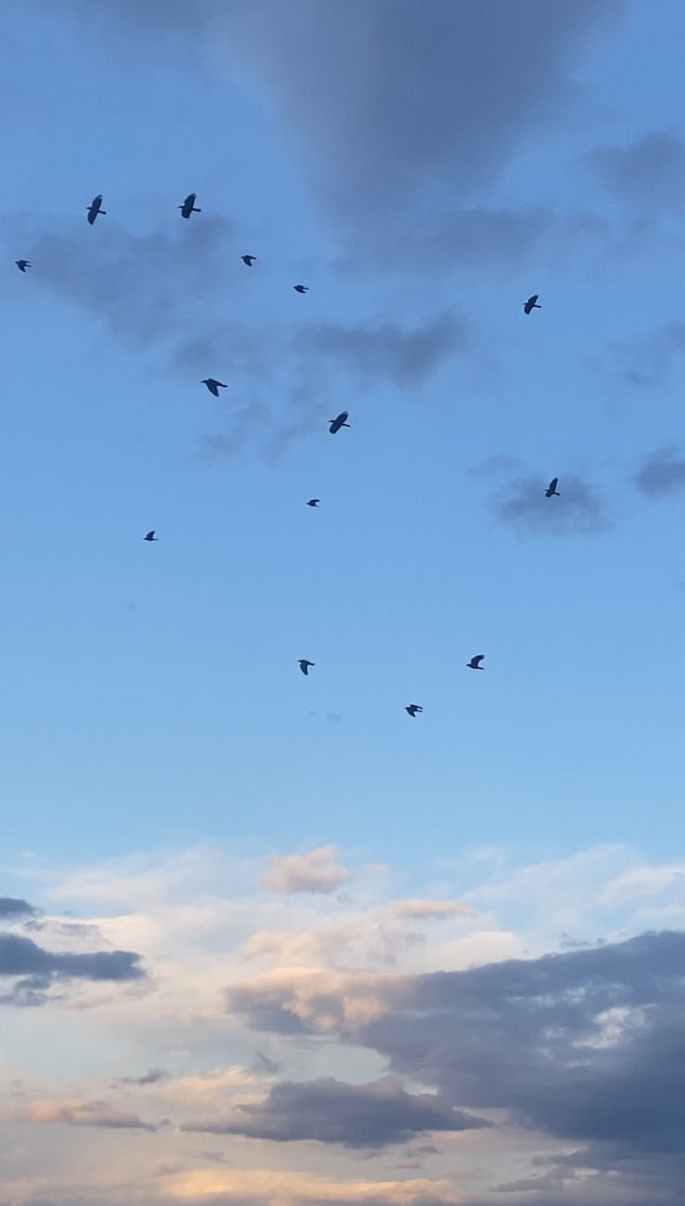 When I was a kid, I was obsessed with the idea of flying.

Not like being a pilot — directing a metal tube through the air has never been of interest to me — rather, of actually floating around like a bird, but with less effort; or like swimming maybe, but with breathing and no need to pause the fun for annoying oxygen fill-ups. Sometimes I dreamed about flying and would feel positively euphoric. The feeling would last for a few minutes upon waking, then dissipate when I realized that I hadn’t actually figured it out.

During this time I was also obsessed with proving my physical strength, and would go around constantly lifting heavy things for the sole purpose of showing off to myself and others how impressively strong my muscles were (I might have been shy and serious, but I was not a kid with low self-esteem).

At one point, after having proved myself with the gigantic sofa and perhaps a push of the piano, I became absolutely certain that I could lift my own body weight. And if I could lift my own body weight, then — logically — I’d be able to lift myself. I grabbed my jump rope, stood on top of it, and pulled as hard as I could, totally sure that I’d be able to make myself levitate.

The laws of physics, of course, were indifferent to both my logic and my desires. Physics didn’t care that I was 100% sure I was right.

I’m a little embarrassed to say that it took me a while before I gave up. Further experiments included sitting down and just lifting my legs with the jump rope (check, and it was easy so I should for sure be able to lift the rest of my weight, right?) and jumping off of the couch, hoping to catch myself with said jump rope before I landed (no check).

Attempts at slowing down my fall, at the very least, were next. Watching Mary Poppins inspired me to jump out of my favorite climbing tree at my grandmother’s house holding an umbrella, which might have slowed the fall by a couple of milliseconds but did not have the impressive effect I was hoping for. It very likely did have the effect of making my grandmother’s heart jump into her throat, though, and when I think of all the tiny heart attacks I must have given that woman, one of my favorite women of all time, as she watched me experiment and fail at things she knew that I would fail at, I am filled with love and appreciation for her patience and willingness to humor my 100% erroneous certainty. Physics, shmysics. I. was. going. to. fly.

Of course, I did not fly. But I did become a great swimmer (through swimming lessons paid for by said grandmother, in fact), and besides the afore-mentioned annoyance of having to go up for air, I’d say it’s a pretty close second when it comes to activities that are both super fun and have the potential for getting you to a euphoric and at times even trance-like state.

Sometimes, we really want things to work. We think we’ve got something all figured out, and that because it’s all figured out (according to our logic), then it simply must work, period. If it doesn’t, we make adjustments before we give up. Sometimes those adjustments work, and sometimes they let us land definitively on our faces. And sometimes that face plant is exactly what we need to change course the way we’re supposed to.

A few years after I’d finally conceded that I wouldn’t be able to fly or even make myself levitate (which in my opinion is very little to ask, but whatever), a book appeared in our house. It was from the author of that Bloom County comic strip that was popular in the 80s and 90s, a book for kids called A Wish for Wings that Work.

It’s a Christmas book. I still have it actually, and read it to my daughter on Christmas Day. Opus, like kid-me, is obsessed with the idea of flying. (For the uninitiated, Opus is a penguin.) He stares longingly at the ducks, who very meanly make fun of him, by the way, as they fly by while he tries out all manner of silly contraption to help his biggest desire become reality. He finally lands on a solution: he’ll ask Santa Claus for — you guessed it — wings that work. He goes to bed that night euphoric, his note for Santa sitting by the chimney.

But wouldn’t you know it: Santa’s sleigh breaks down and falls right into the ice-cold lake near his house. The mean ducks frantically knock on Opus’ door to alert him to the tragedy and beg for help. He springs out of bed, and, being a penguin, races through the water like a rocket to pull Santa and his sleigh out. Christmas is saved.

The next morning, Opus opens his front door to find an army of those mean ducks, who are now appreciative and admiring ducks. They grab onto him and pull him into the air so that he can fly with them. The end.

I think about both that story and my futile attempts to defy what I now understand to be the laws of physics, and I wonder:

Am I doing the equivalent of trying to force things to happen a certain way even now, as an adult? If I am, at what point, and how painfully, will that be revealed to me? And if the things I want aren’t going to work out because my method of trying to make them do so just isn’t possible, will the universe generously give me a second-best option, like swimming or catching a flight with some repentant ducks?

Will at least a few of those secrets ever be revealed to me? (Please?)

It’s frustrating because I so often have the feeling that I’m on the verge of a major breakthrough; it’s a feeling that’s been with me for years. I can see through, vaguely, to the other side of a bubble gum-like membrane that I’ve yet to find a way to slice open. I know good stuff is over there, and I want it.

Once in a while I think I’ve broken through, that I’ve cracked the code, only to find myself newly stuck on the wrong side of it like that scene in the equally terrific and terrifying Stephen King movie, 1408: you think John Cusack’s been out of the haunted hotel room happily living his life for months, and then the walls of his local post office crumble and he’s right back inside, creepy Carpenter’s song on the radio and all.

Thankfully my own life is not anywhere near a horror movie, but I’ve always identified with the terror of that particular part, the way we cycle back to our old patterns over and over again, surprised to find ourselves right back in a different part of a maze we were sure we’d found our way out of years ago.

What pivot, what adjustment do I need to make? It’s like the metaphysical version of always having something right on the tip of your tongue. I’ve almost got it, you guys. It’s right there.

My subconscious no longer gives me the gift of those euphoric flying dreams, perhaps because every part of me has realized by now that it’s not a possibility. I’ve permanently given up on flying.

My main recurring dream as an adult is of a house. It’s always a different house and sometimes a version of a house I’ve seen or lived in, but it’s always mine, and I’ve always somehow forgotten until arriving in the dream that it belongs to me and that I can do whatever I want with it. The rooms are endless; I never discover the totality of the property. And though the houses in my dreams are places that my awake self would probably find creepy, I’m always not at all creeped out, instead very excited about decorating all of them. In these dreams, I often have the thought, “Of course! How could I have forgotten that this room was here? We can do so much with it!”

It’s not the euphoria of flying, but it’s still pretty exciting.